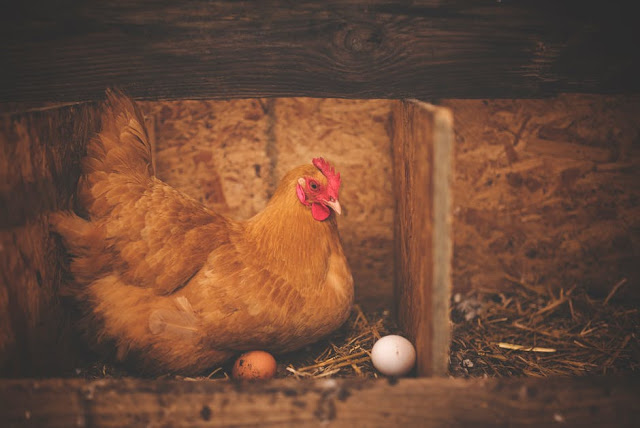 I just feel like sharing my old blog’s posts these few days! This time around, it’s about my first time going through labour. To those who are expecting would love to know what labour is like, hop in! Just remember that each mother goes through a distinctive labour process ya, and even of each pregnancy! Enjoy!
***************************************************
Somebody is in deep sleep now so that means I have lots of time to pen the most beautiful life-changing event that took place on 6th January 2014.
At ~11.30am, I was taking my power nap after doing several laundries. (I reckon what people say about nesting is true, that you always have the urge of completing any jobs/chores. Perhaps you just don’t want to leave your husband’s working shirts undone while you’re happily resting at your mom’s for confinement. Okay back to the story). At 12pm, I began to feel a strong pain at my bowel. It was so strong that I woke up and growned for about a minute. The pain then was gone and I went back to sleep.
10 minutes later, it came again and things went on repeatedly that brought me to ring Mr.Husband telling him that I THINK I’m starting my contraction.
Yes, being a first timer took me some time to see if they were only Braxton Hicks (minor/quasi-contraction) or actual contractions. I remember my ObGyn and u-tube findings said about strong and regular contractions but I didn’t really know which part of my tummy that would feel cramped for the pain to be called so. Nonetheless, thinking that it was occuring regularly and steadily, I believed i was starting my inactive labour. This is called Stage One.
Keep calm and remain reciting The Holy Quran.
I told myself to do so while I was still able to walk and talk around because things might be pretty out of control in the next few hours.Who knows?
After praying Asr, Mr.Husband and I sat behind the wheels. When reaching Hospital Pusrawi, I was even able to walk to the counter and asked for directions to register for labour, but mind you, the easy part of childbirth ended here.
6.30pm, contractions became more frequent to ~3 minutes apart. I tried to remain calm and maintain my ablution to perform Isya’ prayer. The real battlee kicked off at 8.30pm.
I went through a 3-hour active labour (8.30-11.30). By this, I mean strong and continuous contractions that could blew my head off if I lose control of my breathing. Alhamdulillah that Mr. Husband was there to help me remain sane; “tarik, lepas..tarik,lepas..tarik,lepas”. That was his main duty.
The nurse(s) offered painkiller but I refused, because I told myself that I’m going to do this on my own. I’m going to tell my brain to see this process as one of Allah’s beautiful resolutions in giving birth. Yes, childbirth is a beautiful process.
My water did not break (Medical jargon calls it “Gushing of fluid”) until doctor came in at 11.30pm. My battery was almost flat but then there goes the pushing part. Astaghfirullah al azim… little did I know that pushing was the hardest of all. To illustrate, imagine yourself pushing a broken down lorry by the sideway. You push but nothing happens. Push again, the lorry did not move even an inch. Push even more, you went fatigue instead.
My lips were locked but I wanted to scream of giving up and caesarean came into my mind to get away of this pain. Alhamdulillah the doctor suggested episiotomy to help ease the baby to go through my birth canal. After two more pushings, our little khalifah came out at 11.58pn and the nurses quickly placed her on me. She cried out loud and pooped on me like nobody’s business. Haha.
That marked the end of Stage Two
How did I feel?
R.E.L.I.E.V.E.D
Of course the pain was still there, I had to go several other processes; the Stage Three (final stage) bringing out the placenta, sewing up again the part that doctor gave a cut. and yada,yada,yada. But all that ceased to matter upon seeing Nusaybah safe and sound.
What more could a woman ask for? Though I’m still recovering as I am only on my 2nd week of postpartum and I must admit that I’m still getting the hang of being a mother, her presence is indeed a blessing from Allah to this little servant.