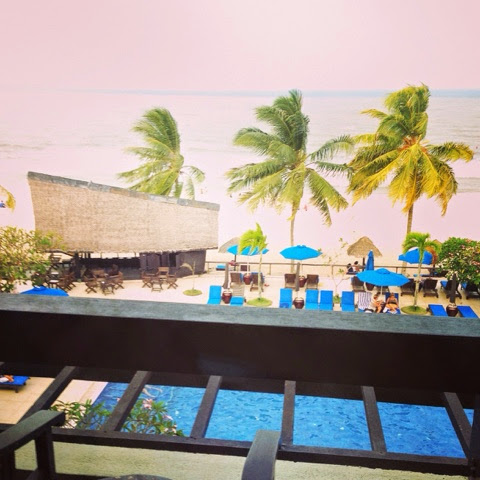 Quite often I’ve been asking for direction on my breastfeeding journey, and I always mumble “sampai bila nk kene breastfeed ni” because paying commitment to a 2-year (insha Allah) job is no kidding around.

It reshapes your routine;
“Ops, expressing time!”
“Have to get up at 5.15am. I have to spare at least 25 minutes to get 8oz.”
It redefines your priority;
“Hey I gotta go to the surau, nak pam. You girls go ahead, it’s okay”
“Kejap ada orang nk menyusu ni”
It also means someone innocent is physically depending on you to for food. And you have to feed him/her by hook or by crook simply because the milk is from you.
With every 1/2 an hour of latching for 10 minutes,
it sometimes means, rimas.
It means, either you multitask or leave behind what you are doing and hold your baby/toddler into the position while she/he enjoys her meal… And oh, holding them is not an easy job when they’re 10kg, 13,  15kg and sometimes more because you would need to change position or else, you’ll feel numb especially your arms.
When breastfeeding is not a big deal for second (and more) time Moms, it is however the case for newcomers like us. And I have in fact come across an article about a mother quitting from breastfeeding her second child, she switched to formula milk instead. I reckon this is really a huge thing for some of us and it’s crucial to keep a mother’s judgement to herself because reality has it that no everyone can afford living with a baby/toddler latching to her almost all the time.
Having said all this, I will remind myself that it’s not long before our babies would prefer their toys before us,
It’s not long until they are surrounded with friends at kindies, pre-school, primary school, high school, college, and university, that their besfriends come first before us.
It’s not long until they are ashamed to admit that they still breastfeed and that they would voluntarily withdraw themselves from this.
It’s not long until Mothers would redeem their rewards, in the hereafter, for the sacrifice made.
And,
It’s not long that some mothers get to shed a few kilos because of breastfeeding and I have to admit, this is fun!
Hehehe ^^